Statistics show that 64% of girls and women who abort felt pressured to do so. The pressure can be anything from threats by boyfriends that they’ll leave to threats by parents that the pregnant girl will be thrown out of the house or ostracized by the family. Unfortunately, abortion coercion is now taking on a more violent tone. 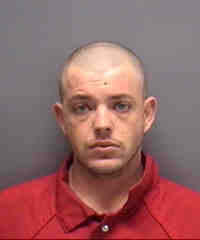 On March 21, 2013, in Lehigh Acres, Florida, sheriff deputies arrested 27-year-old Louis Vickers for punching his 21-year-old girlfriend in the stomach after she refused to get an abortion.

The victim told deputies they argued about the abortion at a local restaurant where they both worked. According to authorities Vickers told his pregnant girlfriend to abort their unborn child, and when she refused he punched her three times in the stomach.

The victim went to the back of the restaurant to get away from Vickers and was later treated at the Lehigh Regional Medical Center. Fortunately the baby was not harmed during the assault. 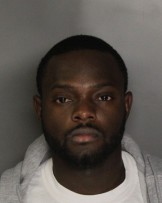 Collins went to the home of his ex-girlfriend to exchange custody of a child they have in common. An argument ensued, and the victim fled to her car where he broke out the car windows. She called 911 and fled to a nearby parking lot. At that point Collins took after her with a baseball bat and struck the 7-months-pregnant victim purposely in the stomach.

Officers arrived, arrested Collins, and transported the victim to the local hospital. The police later reported that the mother and unborn child were not badly injured in the attack. 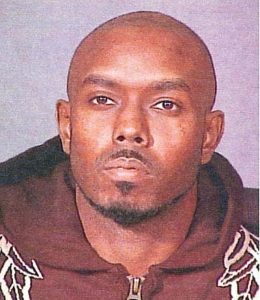 On the day her baby was to be born Derrick Redd stabbed to death his girlfriend, 25-year-old Niasha Delain, and their unborn child. Police said Redd admitted he had previously urged Delain to have an abortion. Delain was stabbed 20 to 30 times, and the baby was stabbed 5 times.

Redd was charged for only the death of Delain, and Delain’s parents are furious that he is not charged with both deaths. The victim’s mother stated, “It’s like this baby is not being looked at as a victim and that’s ridiculous. There were two victims here. This baby was intentionally stabbed.”

The victim’s parents have launched a campaign to make it a crime to kill an unborn child during a homicide, but pro-choice groups oppose her efforts fearing that such a law might interfere with abortion rights. 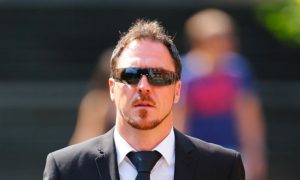 Former police officer, 35-year-old Matthew Cherry was sentenced to 10 years in jail after a savage attack on his ex-girlfriend, Caroline Craft.

When Craft became pregnant Cherry insisted she have an abortion because she was “ruining his life”. As the pregnancy went on they fought over it and eventually broke up.

Then when Craft was 6 months pregnant a hooded assailant broke into her home and attacked her with multiple kicks to her abdomen, targeting her unborn child, according to prosecutors. The victim offered the assailant money, but he was not interested. At that point the real estate agent she was expecting knocked on the door and interrupted the assault.

Craft was taken to the hospital and treated for her injuries. Fortunately the baby was not harmed, and she gave birth to a healthy baby boy three months later. Cherry was arrested and convicted as the hooded assailant.