They Murdered Their Girlfriends Who Refused Abortion

Soccer Star Convicted of Murdering Girlfriend and Feeding Her Body to the Dogs Has Been Freed! 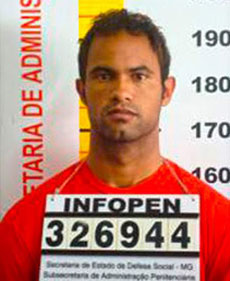 Brazilian soccer star, Bruno Fernandes de Souza, has been released from his 22-year sentence on a technicality after only serving seven years and has signed on with another soccer team, Boa Esporte, causing outrage in Brazil.

Known in Brazil as Bruno, he was convicted in 2013 of the gruesome murder of his girlfriend, Eliza Samudio, with whom the married Bruno was having an affair. When she got pregnant, Bruno tried to force her into an abortion by putting a gun to her face. Samudio was against abortion and refused to abort her baby.

After her baby was born Bruno was convicted with several other people of torturing and murdering Samudio. According to police Bruno arranged and watched while she was brutally murdered. He then helped to chop up her body and feed it to several dogs. The body was never found. 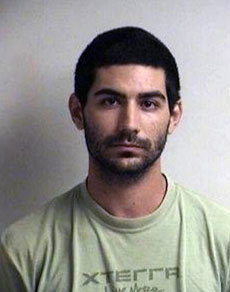 On March 24 Steven Capobianco was sentenced to life in prison for the grizzly murder of his pregnant girlfriend, Carly Scott, and for burning her vehicle to cover up the death. Her SUV, clothes, hair, jawbone, and shoes were recovered, but her body was never found.

When Scott became pregnant Capobianco attempted to force her into having an abortion because it was not what he was planning to do at 24. Scott was 27 years old and five months pregnant at the time of her death.

The judge and jury found that Scott had suffered extreme and unnecessary torture and that Capobianco showed no remorse in what he had done. When Scott’s family and friends were allowed to face Capobianco at the sentencing, his former friend and roommate summed up the feelings of most when he said he hoped Capobianco would rot in hell.