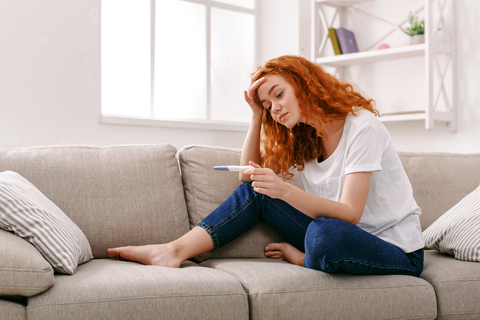 There are sometimes difficult reasons for having an abortion – fetal deformity, rape, incest, danger to the mother’s life or health. To find out whether these are the primary reasons for abortion, you must rely upon the research organizations which have actually performed the research and studies of women who have had abortions.

One of these organizations is the Guttmacher Institute. Wikipedia defines Guttmacher as a pro-choice research organization started in 1968 which was originally part of Planned Parenthood, the largest abortion provider in the world.

In 2004 Guttmacher completed a survey of 1,209 abortion patients at 11 large abortion providers. Oftentimes there were multiple reasons. The results were as follows:

74% Having a child would interfere with education, work, or ability to care for dependents.

48% Did not want to be a single mother or having relationship problems.

The conclusions reached by Guttmacher were:

Similarly, in a report published by the University of Massachusetts Medical News in 2004 on a study of 957 women having abortions the results revealed the following:

Clearly women need more support when they are faced with an unplanned pregnancy so abortion does not become their only option. This support is being offered by a number of nonprofit organizations 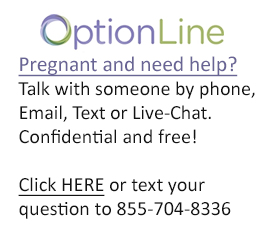 today like Optionline.org but also needs to be increased by local, state, and federal governments.