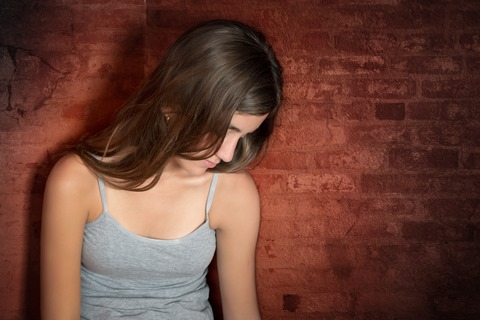 I was 13 when I got pregnant. I wanted to keep the baby and so did the father. That is until I left for Florida for a week and he cheated on me. When i came back he told me that I would be a horrible mother and that he would get custody of the baby, and I would never be allowed to be a part of its life. When it finally came time to tell my mother, she was dead set on me having an abortion. She said if I had a baby that she would be embarrassed to go anywhere because everyone would know what I did. I fought her for a long time on it. Then the father of the child started saying that I had to get an abortion as well. They were both so concerned with how much it would affect their reputation. My mother took me up to the clinic, and she told me if I didn’t have an abortion that I would completely ruin her life and she would never forgive me for it. I finally gave in. It has now been a year since I had my abortion, and I think about my little baby everyday. She would be alive now, and I would have a sweet baby to love unconditionally. It hurts me when I think about what I did, and I feel like a horrible person. If I could go back in time, I would have listened to my heart instead of making the biggest mistake of my life.