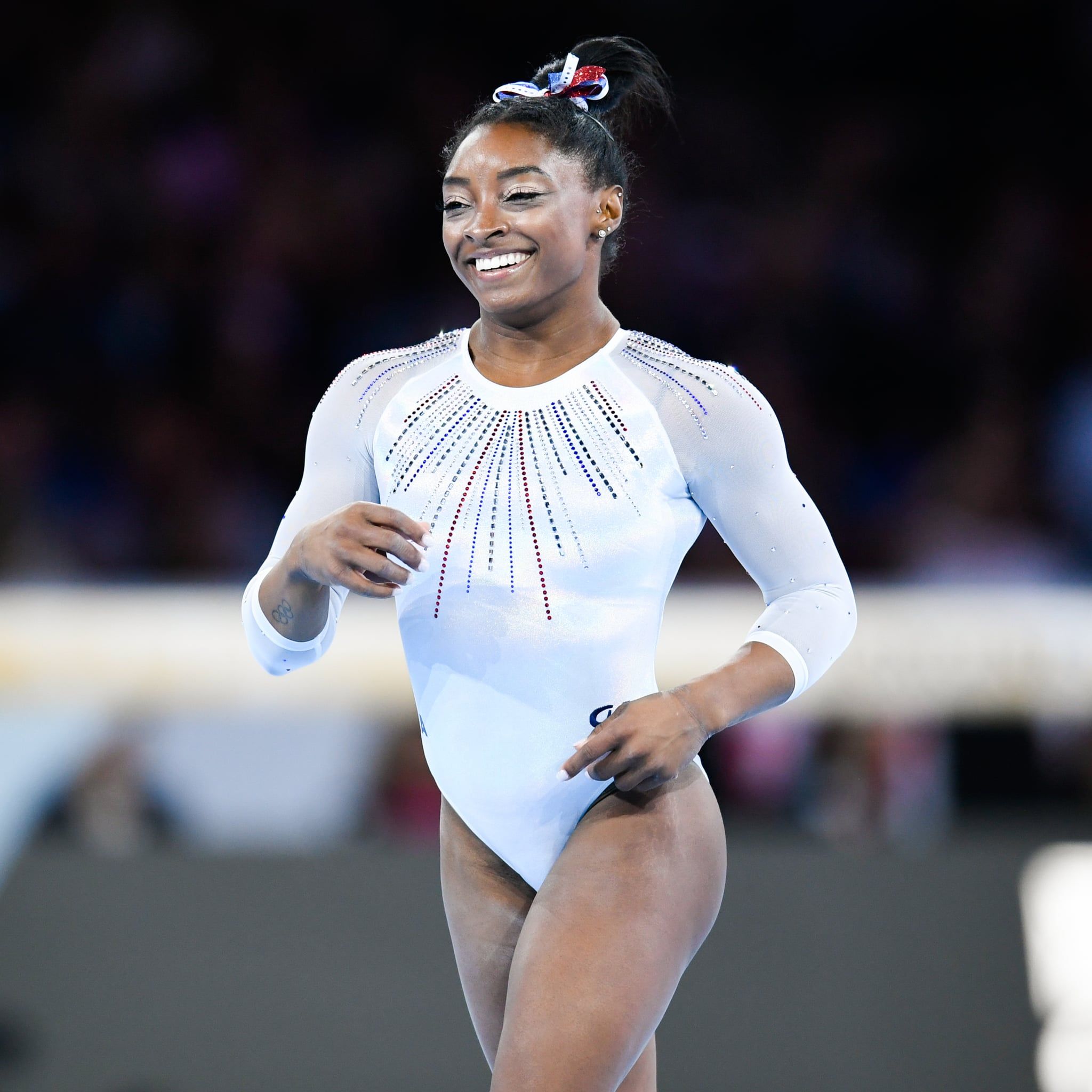 Nineteen-year-old Simone Biles has become the most decorated American gymnast in history after rounding out the 2016 Rio de Janeiro Olympics with four gold and one bronze medal. She now holds a total of nineteen Olympic and World Championship medals.

Life was not always so glamorous for Simone. She was born into a drug-addicted family, and her father abandoned her at an early age. Simone and her siblings were shifted around from her mother to state foster care homes until she was six years old. Finally he grandmother and grandfather came to Simone and her younger sister’s rescue and legally adopted them. Her grandparents had always been known as Grandpa and Grandma, but they gave Simone the option of calling them mom and dad. Simone quickly switched their names and finally had a real mom and dad to care for her.

Simone’s new parents then introduced her to their Catholic faith, and on a daycare field trip she was introduced to gymnastics. While pursuing gymnastics at a local Texas gym, she was seen by the trainer who has been with her to this day.

It was through the support of her adoptive parents, her own Christian faith, and a grueling training schedule that Simone has reached these heights of success. Simone trains five to six hours every day but Sunday.

Few people would have believed that this little girl from such a miserable background would grow up to be a worldwide star, but sometimes adoption can work miracles.