The Olympics Abortion Dark Side

The dark side of the Olympics is seldom revealed, but now women athletes are talking about the tremendous pressures they are under to win, win, win and not let anyone down. Sadly, there are times when that pressure causes these athletes to succumb to the ultimate sacrifice – their own unborn child.

Revealing the Olympics Abortion Dark Side 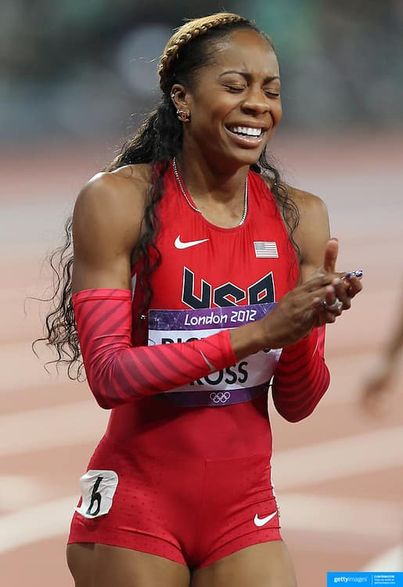 The first one to publicly reveal this dark side was Sanya Richards-Ross, a five-time Olympic medalist when she wrote her book Chasing Grace. When she discovered she was pregnant just weeks before her second Olympic Games, she felt she had no choice but to have an abortion. In her own words she said, “I made a decision that broke me, and from which I would not immediately heal. Abortion would now forever be a part of my life. A scarlet letter I never thought I’d wear.”

It was several years before she could come out publicly and write Chasing Grace and reveal her very personal secret. She revealed that the dark secret of abortion within the Olympic community is seldom talked about but needed to be, stating, “I literally don’t know another female track athlete who hasn’t had an abortion, and that’s sad.” It was for this reason that she wrote about it and especially wanted to help other young women in that situation to not experience what she did.

Olympics Abortion Dark Side in Tokyo 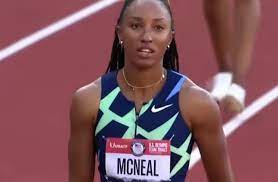 Brianna McNeal was the latest casualty in this year’s Olympics related to abortion for failing to show up for a drug test just days after the abortion. She didn’t want to reveal to authorities about the abortion but was finally forced to do so to make them understand what she was going through. Sadly, this opened up allegations of modified medical records; and the scandal began, ending up with a 5-year ban from the Olympics, a high price to pay.

Shining Light on the Olympics Abortion Dark Side in Tokyo 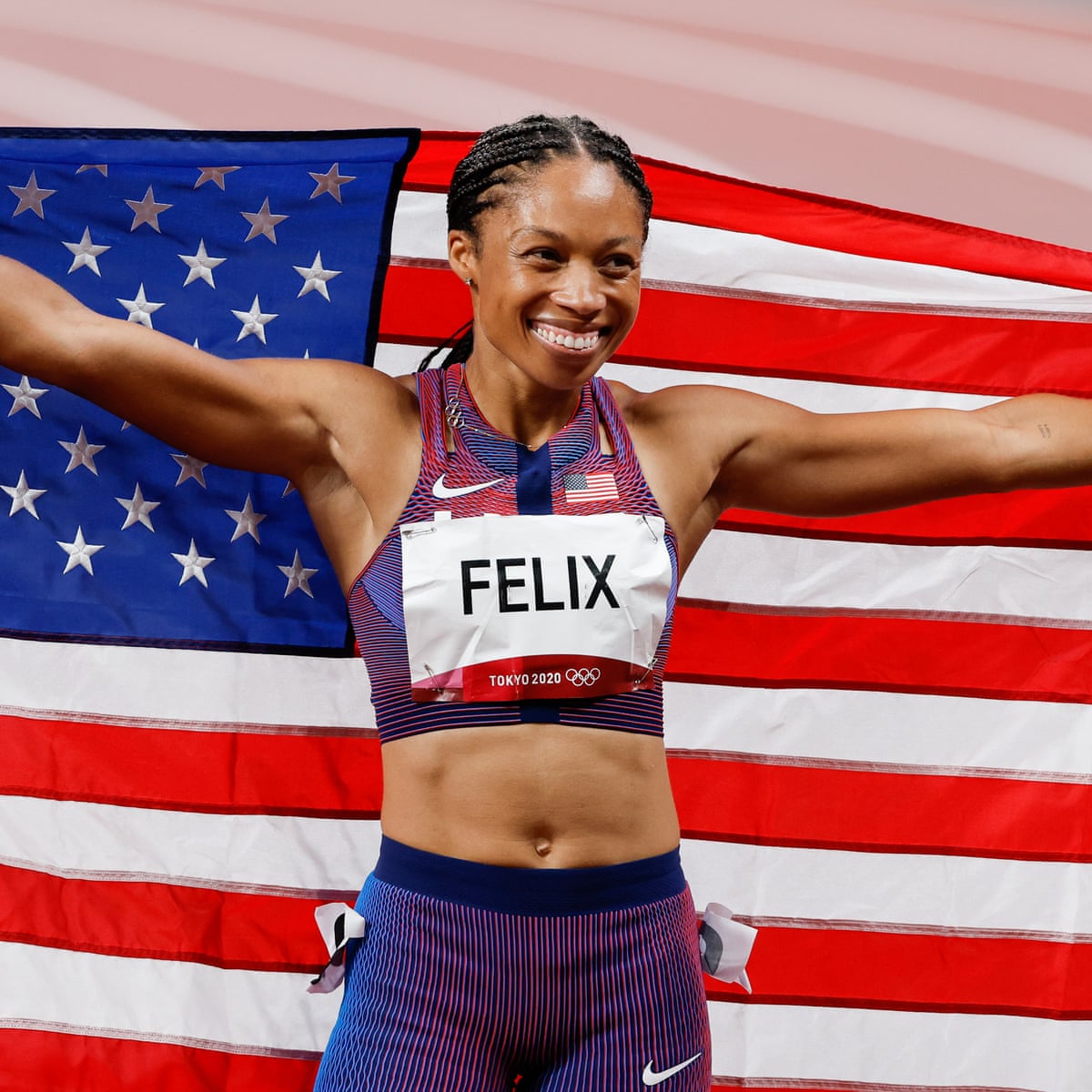 Allyson Felix just won her 11th Olympic medal, making her the most decorated female track athlete in history, and she fully understands the pressures and difficulties faced by any pregnant athlete or new mom. Because of her own experience being pregnant with her daughter and feeling so pressured to return almost immediately, Allyson wanted to help others in similar positions.

Now these mom athletes can receive grants for childcare to help them be the moms they want to be and continue with their athletic careers through the Power of She at the Women’s Sports Foundation. Nine athletes received these grants for the Tokyo Olympics this year.

The pressure to win is enough to bear for these dedicated athletes, and they should be receiving all the help they deserve for their tremendous dedication and commitment to their sports.