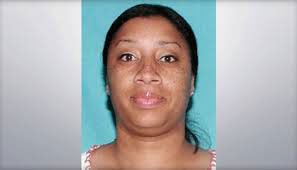 A three-year-old little girl was found bloodied and wandering alone in a parking lot in Baton Rouge, Louisiana, next to her mother’s empty car. When police found her she told them that Mr. Robbie had hurt her mom, that there was a loud bang, and that her mom was shaking. 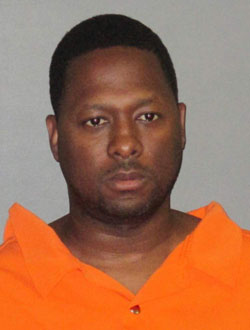 It turned out that the Mr. Robbie she referred to was the Assistant Principal at Brookside Middle School in Baton Rouge, and her mother was a teacher there, formerly Teacher of the Year.

For several days Lyntell Washington was missing, but then a week later her decomposed body was found by farm workers in a ditch. Robert Marks has been arrested and charged with murder and feticide for the killing of Lyntell Washington and her unborn child. As the case evolved it was revealed that Marks is the father of Washington’s unborn child. Since Marks is married and was having an affair with Washington, he wanted her to abort this baby so his extramarital affair would not be exposed. Lyntell Washington was several months pregnant, and in Louisiana he could be facing the death penalty for these murders.