Do You Have a Right to Know If Your Abortion Can Be Reversed? 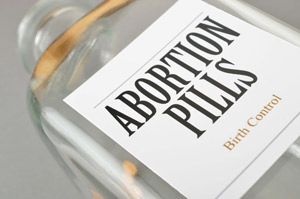 In Arizona and Arkansas lawmakers think you do have a right to know about an abortion reversal method if you change your mind after taking the first abortion pill. Both states passed laws in March and April requiring doctors to inform girls and women who take the RU-486 abortion pill that their abortion might be stopped before taking the second pill if they decided they wanted their baby to be born instead of aborted.

Because chemical abortions require a girl or woman to personally take a pill which will abort their baby, many feel tremendous guilt that their baby is going to die by their own hand. If they have doubts about continuing the abortion by taking a second pill a few days later and return to the abortion clinic or Planned Parenthood with questions of reversal, they are told there is nothing that can be done and that it is too late.

However, there are now other options available thanks to a network of 300 doctors nationwide who are part of the Abortion Pill Reversal Project. Young women who have been told by abortion clinics that there was no hope of stopping their abortions have been able to Google www.abortionpillreversal.com and be given the hope they needed to save their babies. 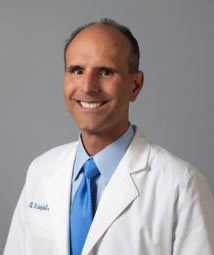 The procedures used by these doctors are not 100% guaranteed because every case is different and much depends upon how much time has expired since the first pill was taken. When a girl/woman has a chemical RU-486 abortion, the first pill she takes is mifepristone, which deprives the baby of nutrients, ultimately causing death. A few days later she has to take a second drug called misoprostol, which induces contractions and expels the baby, as would happen during labor and birth.

Dr. George Delgardo and the other physicians give a woman who has changed her mind about the abortion a series of progesterone doses to reverse the deadly effects of the mifepristone. This method is new and still considered experimental, but a number of pregnancies have been saved and babies born using this procedure.

Although the abortion clinics have opposed this type of legislation and have referred to this procedure as junk science, lawmakers have felt strongly that women and girls have a right to know this information at the time of their abortions so they know their options should they regret taking that first pill and change their mind about the abortion.

It is expected that other state legislatures will pass similar legislation to provide girls and women with information about options involving their own health and the life or death of their unborn children.