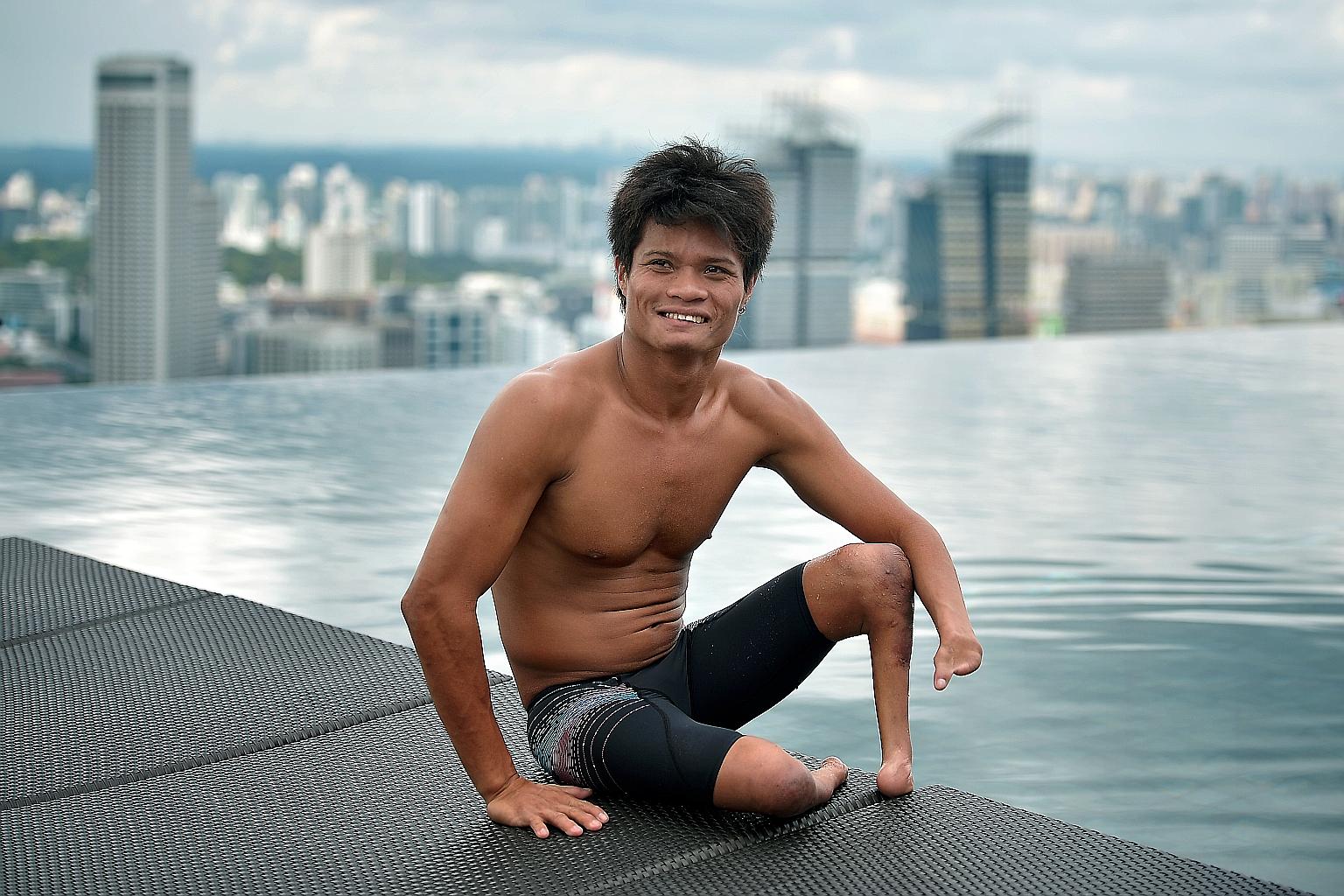 Ernie Gawilan survived being aborted and went on to win a Gold Medal as a champion swimmer in the Asian Para Games in 2018. There are many back stories in the Paralympics, but Ernie’s is unique in how he came into the world.

His life story is nothing short of amazing. Through all of his difficulties he went on to be the first Fillipino to win a Gold Medal in 2018. In the 2021 Paralympics he carried his country’s flag in the closing ceremony, although he was not on the winner’s stage this time.

Ernie survived an abortion, but he lost most of his legs and part of his left arm. Ernie’s mother sought an abortion to hide her pregnancy. When he survived, his father abandoned him, and then his mother died of cholera when he was only five months old. When everything looked the bleakest his grandparents took him in. Life was never easy, however, as children bullied him and mocked his appearance.

Then when he was nine a businessman noticed Ernie and arranged for him to go to a center for children with disabilities. That’s when he discovered how being in the water made him feel “normal.”

The Turning Point for This Abortion Survivor

With the support from swimming coaches, family, and friends along the way, Ernie began to compete; and his swimming career took off, winning many medals around the world. Ernie changed from being embarrassed about his appearance and blaming God for being unloved and alone to reminding others that there is a purpose for us in this world. He even jokes now about his abortion saying, “I must have been a good swimmer even in my mother’s womb because I survived the abortion. I just swam.”

How Society Looks at Abortion Survivors

Are you uncomfortable looking at Ernie’s picture? Everyone should be because it makes people uncomfortable to actually see the results of an abortion on another human being. In most of the photos taken of Ernie after his many victories, he is only shown from the waist up. Why? So people won’t feel uncomfortable and see this reality.

Other Abortion Survivors Are Speaking Up 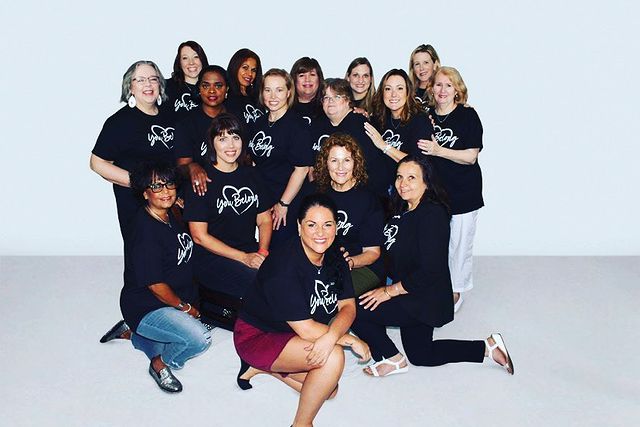 Other abortion survivors are not celebrities like Ernie, but they are now organizing and speaking up to reveal this very uncomfortable truth. The Abortion Survivors Network recently held a retreat. There were survivors of all different kinds of abortions – saline abortions, D & C abortions, vacuum suction abortions, pre-term induction abortions, etc. Many of these victims of abortion have met with the same rejection by society as Ernie, and they are now sending the message that “they belong” and society needs to rethink it’s view of abortion.