Extinction of the Disabled

Discrimination Against Babies With Disabilities 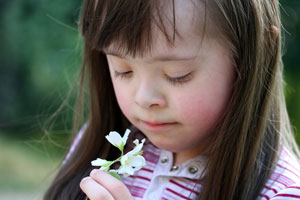 There are efforts across the world to abort all babies with disabilities, to the point of extinction.

Prenatal testing has allowed mothers to know in advance if their babies have many different disabilities, everything from Down syndrome to cleft lip or palate, an easily correctable condition. As a result, some countries now have a 90%+ abortion rate for these babies. We must ask ourselves as a society, are we returning to the Nazi Germany mentality of creating a perfect race?

Meanwhile, the parents of children with disabilities are testifying before legislative bodies in these countries to protect these babies. One mother of a child with Down syndrome begged Irish legislators to not legalize abortion and asked them to protect other children like her son. 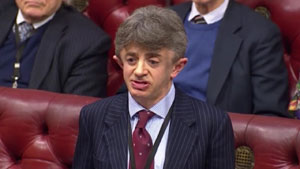 Lord Kevin Shinkwin, a member of the British House of Lords, who also has brittle bone disease, is attempting to close a loophole in British abortion law which currently allows abortion of babies diagnosed with a disability up to the moment of birth. Lord Shinkwin argues that this discriminates against the disabled and wants the law to ban all abortions after 24 weeks, not just the non-disabled babies. He reminded colleagues that the writing is on the wall that people with congenital disabilities are facing extinction.

In the ultimate slapdown, a French court ruled that a video showing happy children with Down syndrome is banned from airing on French television.

How can this happen? Who could it possibly harm? The court felt that airing the video might disturb the consciences of women who had aborted their babies after Down syndrome diagnoses.

The intent of the award-winning video produced for Down Syndrome Day was to assure pregnant women who might be faced with such a diagnosis that babies and adults with Down syndrome can lead happy and productive lives. In a country where 96% of pregnancies diagnosed with Down syndrome are aborted, disability rights advocate, Renate Lindeman, hoped that the video might help society to question their mass elimination.

In a world where handicapped employment is encouraged, handicapped rights are legislated, and handicapped access is mandated in buildings, theaters, etc., it seems ironic to be eliminating the very people who would use them. The human race was never meant to be perfect.