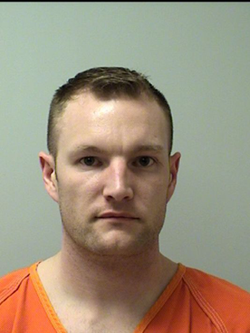 Jeffrey Smith, age 32, of Wisconsin Rapids, Wisconsin, is one of those men. He constantly pressured his girlfriend to abort their baby, and each time she refused. Finally he decided he would take care of the situation himself.

He bought the abortion pill mifepristone and waited for the opportunity to use it. When his girlfriend was 5 months into the pregnancy that chance came along. On January 27 he put the abortion pill into her water bottle when she was not present.

But Smith underestimated his girlfriend. She noticed a residue at the bottom of the water bottle and, fortunately for her and her baby, she did not drink from it. The girlfriend was suspicious enough to take the water bottle to the police after Smith left and told them she thought he was trying to kill their unborn baby.

The water was tested and found the abortion drug in it. The hospital OB/GYN advised authorities that mifepristone has only one use – to end a pregnancy by killing the unborn child. Mifepristone is a prescription abortion pill that is supposed to be taken with a doctor present, and authorities do not know how he obtained the drug.

Text messages further proved that Smith was pressuring his girlfriend to abort stating that she just needed to take a pill, it was simple, and there were basically no side effects. In reality the abortion pill is neither simple nor without side effects. Smith is now facing attempted first-degree murder charges for his actions. 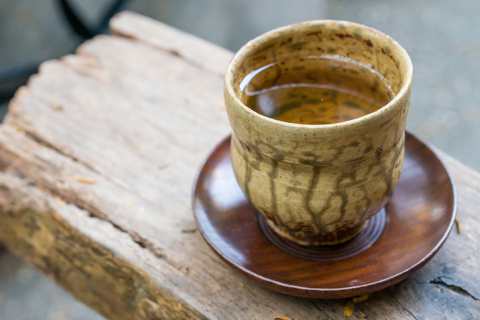 Dr. Sikander Imran from Arlington, Virginia, had been dating his girlfriend, Brook Fiske, for three years when she told him she was pregnant. Fiske told authorities Dr. Imran did not want to be a father and tried to talk her into having an abortion, but she refused.

When Fiske was 17 weeks pregnant she went to Imran to discuss how they would raise their child, and that is when he poisoned her. She told authorities that when she finished drinking a cup of tea with Imran there was a gritty substance at the bottom of the cup, and she could tell that it was a pill that had been ground up.

In just a few hours Fiske was having contractions and was rushed to the hospital where she went into labor and lost her baby boy. Tests revealed that the abortion pill misoprostol was found in her system. Imran had given her four times the normal amount to induce labor, and confessed to what he had done.

Imran was taken into custody and charged with premeditated killing of a fetus. Fiske is still trying to recover from the loss of her baby. Imran was to go on trial in March, but more charges have been added to his case. 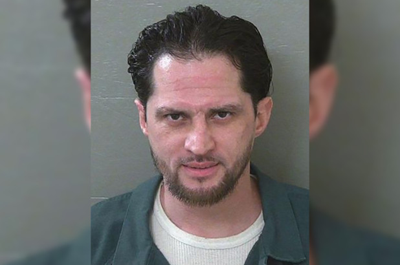 Onix Afanador, 36, of Pensacola, Florida, was another man who did not want to deal with fatherhood. According to police Afanador threatened his girlfriend that he would kill her and their unborn baby just before he steered the vehicle into a utility poll.

His girlfriend was 12 weeks pregnant at the time, and fortunately neither she nor her baby was injured in the crash. Miraculously his evil scheme failed miserably.

The court convicted Afanador of aggravated battery of a pregnant woman, and the judge sentenced him to 20 years for his crime.

This attempted abortion had a happy ending, but sadly most do not end that way. Many other would-be fathers have succeeded in killing their girlfriends and their own babies either by the abortion pill or in some horrid violent way. These women/girls have been beaten, shot, stabbed, burned, poisoned, executed, etc., all because they were trying to protect their unborn babies. So much for choice.